AMR Mazda has been selling Mazda vehicles for over 40 years, in and around the Inner West suburbs of Sydney. As a family business it has always been a priority to stay close to our community this is why AMR Mazda actively supports his local community, charities and sporting clubs. 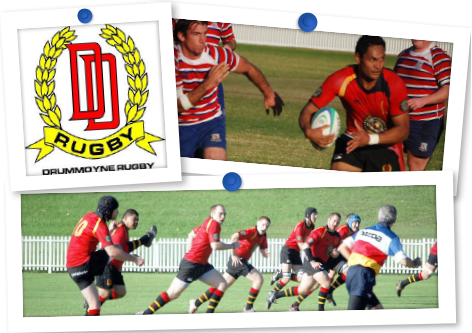 The Drummoyne District Rugby Football Club is a rugby union club based in Drummoyne, New South Wales, in Sydney. Its predecessor Glebe and Balmain Rugby Clubs are among the oldest in Australia and today it competes prominently in the First Division of the New South Wales Suburban Rugby Union. 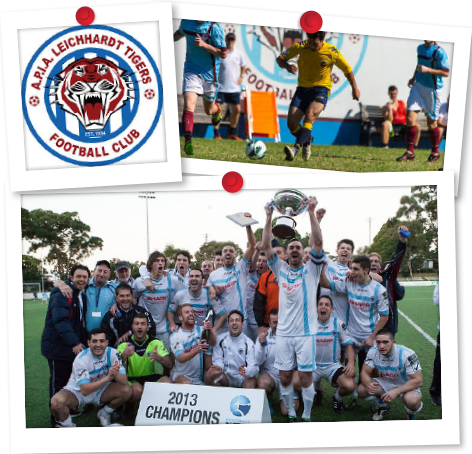 APIA Leichhardt Tigers Football Club, also known simply as APIA, is a semi-professional soccer club based in the suburb of Leichhardt in Sydney. The club was formed in 1954 as APIA Leichhardt, by Italian Australians APIA, winner of the national Australian championship of 1987, is currently a member of the NPL NSW. 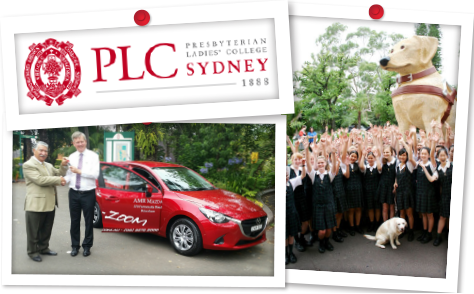 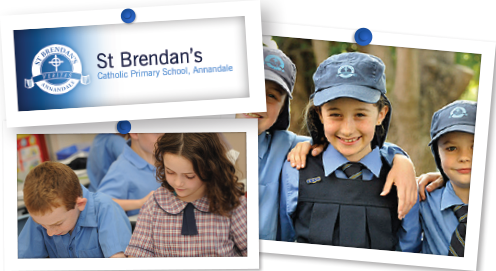 St Brendan’s is a thriving and welcoming school community that has a strong focus on student wellbeing and student learning, located in the vibrant, inner-city suburb of Annandale, near the heart of Sydney. St Brendan’s Catholic Primary School is a one stream systemic school for boys and girls from Kindergarten to Year 6. The greatest strengths of St Brendan’s is the community spirit that exists between the staff, students, parents and parishioners. 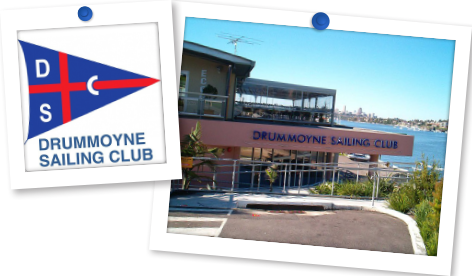 Located on the banks of the Parramatta River, Drummoyne Sailing Club was formed in 1913 as a 16ft Skiff Club and moved to the current clubhouse in 2001. The Clubhouse overlooks the river and surrounding districts looking absolute North, hence “the club with the million dollar view.” With 2 bars, TAB and Sky Channel, Keno, Fox Sports and regular club activities such as Raffles and Trivia, there’s always something to do at Drummoyne Sailing Club.